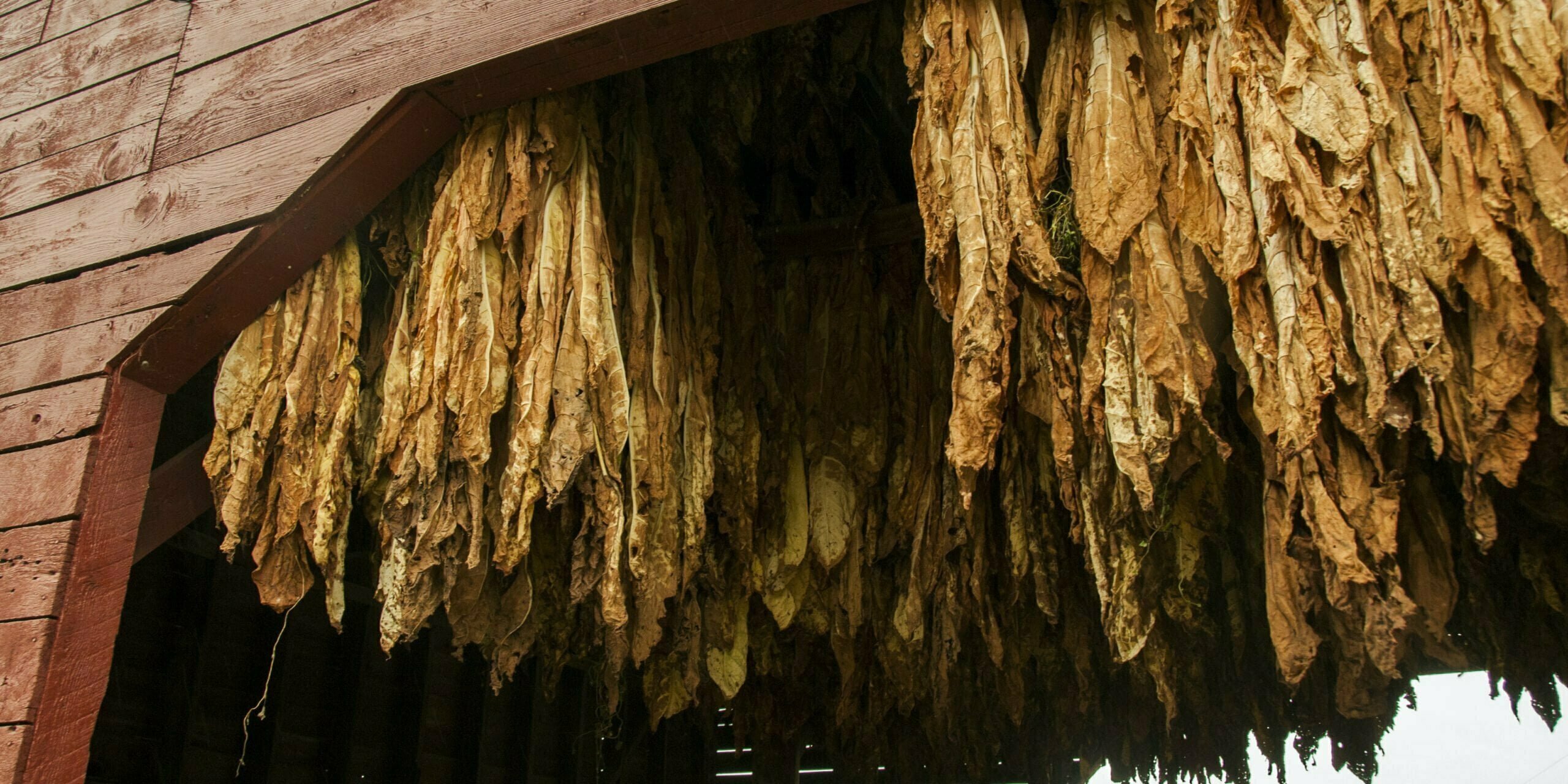 This report presents the findings of an analysis of Census of Agriculture data to assess changes that occurred to food and farms in Western North Carolina (WNC) in relation to the “tobacco buyout” and to an effort to build a more localized food and farming economy.  In WNC, the mid-1990s marked the beginning of a significant period of transition in agriculture. After more than 70 years as the dominant cash crop for farmers, production of burley tobacco was entering a period of sharp decline. Anticipating the economic and cultural impacts the loss of tobacco would have on communities, a group of farmers and citizens launched a local food campaign in 2000 to provide farmers with alternatives.

Full Report: The End of Tobacco and the Rise of Local Food in Western North Carolina

View PDF: The End of Tobacco and the Rise of Local Food in Western North Carolina